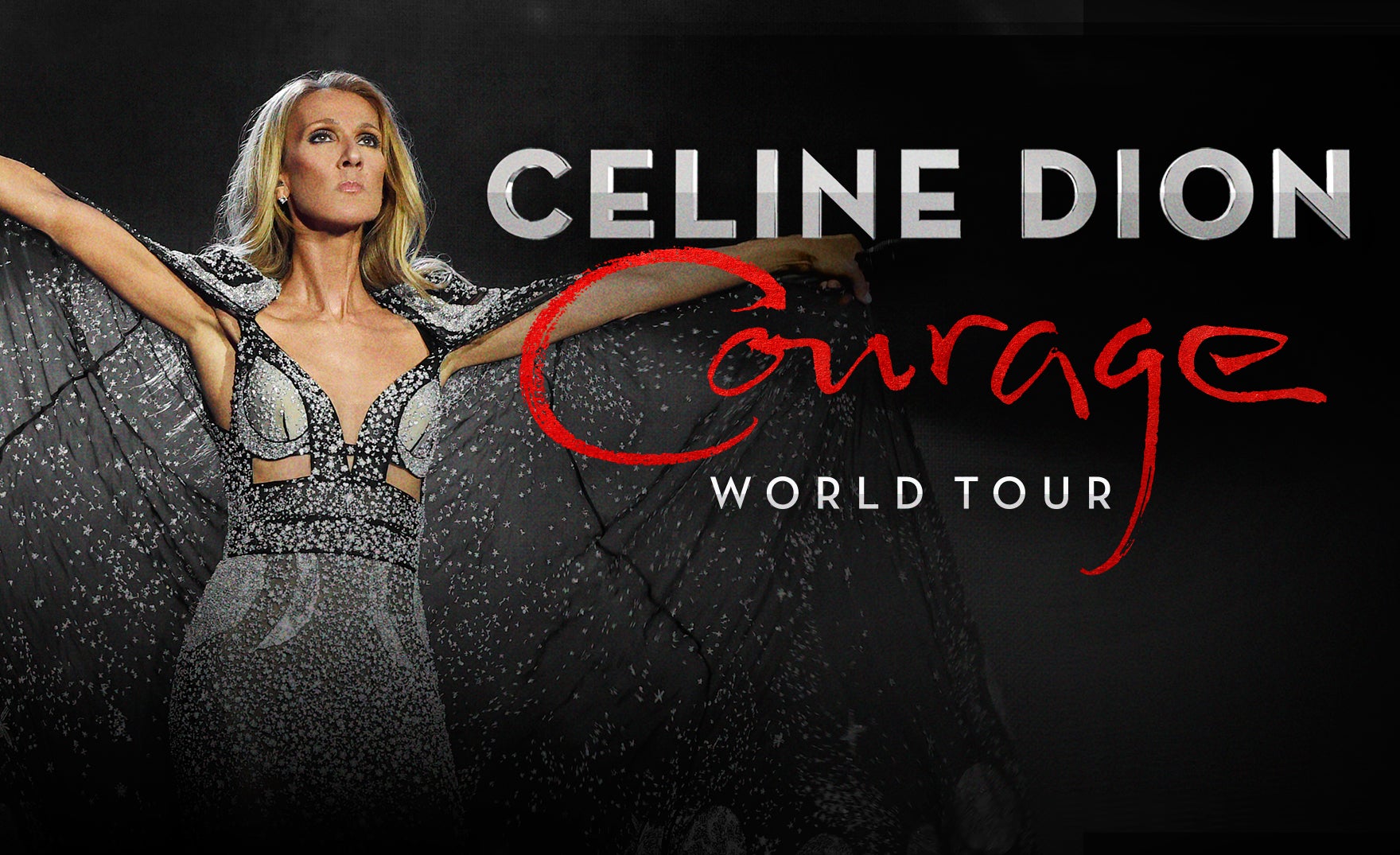 IN WASHINGTON, D.C AND PITTSBURGH, PA

WASHINGTON, DC.  – March 10, 2020 - We regret to inform you that due to a cold, Celine Dion will be postponing two performances of her COURAGE WORLD TOUR scheduled this week in Washington, D.C and Pittsburgh, PA.  The show dates are being rescheduled as follows:

• Wednesday, March 11 in Washington, D.C. at Capital One Arena has been rescheduled for Monday, November 16, 2020

• Friday, March 13 in Pittsburgh, PA at PPG Paints Arena has been rescheduled for Wednesday, November 18, 2020

On Monday night, a day after completing a six-show run in the New York area, Celine began feeling the symptoms of a common cold.  The symptoms persisted into Tuesday, and her doctors instructed her to rest for the next 5-7 days.  After testing her, the doctors concluded that her virus was not related to COVID-19.

“I’m so sorry for disappointing my fans in Washington D.C. and Pittsburgh… I hope everyone understands”, said Celine.

Performances of her COURAGE WORLD TOUR are expected to resume on Tuesday, March 24 in Denver, CO at the Pepsi Center as initially scheduled.

Ticket holders of the postponed performances will receive more information shortly and should keep their original tickets to use at the rescheduled dates.

Celine and Concerts West/AEG Presents apologize for any inconvenience this causes ticket holders.

One of the most immediately recognized and widely respected superstars in pop music history, Celine Dion, announced today that she will be embarking on her COURAGE WORLD TOUR, set to kick off in the fall of 2019. The multiple award-winning artist made the announcement to a packed house of fans during a special live event at the Theatre at the Ace Hotel in Los Angeles. Unveiling a short video chronicling the end of her iconic Las Vegas residency, Celine surprised the audience with the news of the COURAGE WORLD TOUR, her first U.S. tour in over 10 years. Delighting her fans with a very special performance of songs from her chart-topping catalogue, Dion closed the event with an intimate Q&A with the audience. Watch the full event through a previously recorded Facebook Live here.

Celine says, "I'm so grateful to all the fans who have come to see my show in Las Vegas for so many years, and now I get the chance to create a brand new show and bring it to them in North America, and around the world.  I'm very excited about this tour, and my new album...coming later this year."

“We’ve been thrilled to be working with Celine for these last sixteen years in Las Vegas, and we’re even more delighted that for the first time in more than a decade, she will be bringing her show to her fans, all around the world, starting here in North America this September,” said John Meglen President & Co-CEO of Concerts West. “Celine is a treasure, truly a voice for the ages.”

Exclusive VIP packages will be available.  All online ticket orders come with one CD copy of Celine's new English album, scheduled for release this fall.

On-sale details for the second round of dates including cities in the West Coast will be announced soon. See full list of tour dates below.

For tickets and information visit celinedion.com.