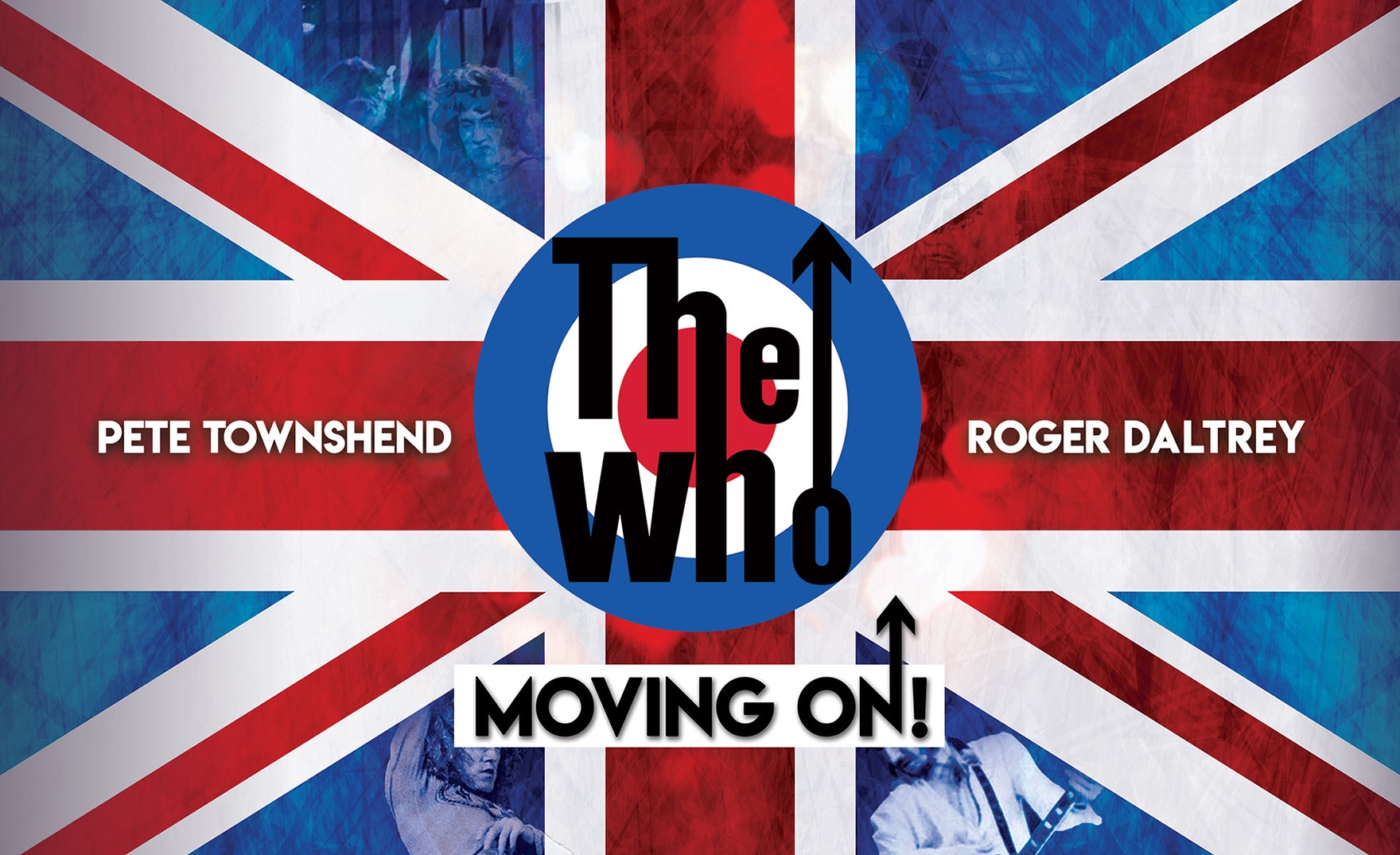 For WHO fans everywhere, the announcement of a brand new tour means only one thing:  the world’s most untameable rock band is about to deliver the goods once again. Never ones for nostalgia, singer Roger Daltrey and guitarist and songwriter Pete Townshend will be unleashing the combustible force that is The Who, with syphmonic accompaniment this summer and fall in 2019.

The Who will also be releasing their first album of new songs in thirteen years later this year. On stage, the line-up will be rounded out by familiar Who players featuring guitarist/backup singer Simon Townshend, keyboardist Loren Gold, bassist Jon Button and drummer Zak Starkey, and complemented by some of the best orchestras in the U.S. and Canada.

The tour is their first return to the states since their 2017 Las Vegas residency.  That same year they did a limited run of shows following 2016’s rescheduled leg of their acclaimed 50th anniversary celebration.  The band also drew praise for their extended 2012-2013 North American run, a 36 city Quadrophenia tour with the band performing their 1973 rock opera in its entirety.

Commenting on what WHO fans can expect on the 2019 MOVING ON! tour, Pete Townshend stated: ““The Who are touring again in 2019.  Roger christened this tour Moving On! I love it. It is what both of us want to do. Move on, with new music, classic Who music, all performed in new and exciting ways. Taking risks, nothing to lose. Looking forward to seeing you all.  Are you ready?"

Commented Roger Daltrey: “Be aware Who fans! Just because it's The Who with an orchestra, in no way will it compromise the way Pete and I deliver our music. This will be full throttle Who with horns and bells on.”

The Who are one of the top three greatest rock legacies in music history.  Their music provoked explosive change and spanned what many critics declare is rock’s most elastic creative spectrum, with Pete Townshend’s songwriting moving between raw, prosaic, conceptual, and expressively literate.  Their visionary sense of stagecraft headed by Roger Daltrey’s soaring vocal prowess is topped off by the band’s blistering rhythm section.  With both Roger and Pete delivering their own

memoirs in recent years (Pete’s Who I Am was released to much acclaim in 2012, and Roger’s autobiography, Thanks A Lot Mr. Kibblewhite; My Story, was embraced by critics in 2018) it’s fitting that the two remaining WHO members have shared their incredible legacy in literary fashion, for few bands have had a more lasting impact on the rock era and the reverberating pop culture than The Who.

Emerging in the mid-1960s as a new and incendiary force in rock n' roll, their brash style and poignant storytelling garnered them one of music's most passionate followings, with the legendary foursome blazing a searing new template for rock, punk, and everything after.  Inducted into the Rock n' Roll Hall Of Fame in 1990, the band has sold more than 100 million records worldwide, placing 27 top-forty singles in the United States and United Kingdom and earning 17 Top Ten albums, including the 1969 groundbreaking rock opera Tommy, 1971's pummeling Live At Leeds, 1973's Quadrophenia and 1978's Who Are You.  The Who debuted in 1964 with a trio of anthems “I Can’t Explain,” “The Kids Are Alright” and “My Generation.” Since then they have delivered to the world hits such as “Baba O’Riley,” “Won’t Get Fooled Again,” “Pinball Wizard,” Who Are You,” and,” You Better You Bet.”

In 2008, they became the first rock band ever to be awarded the prestigious Kennedy Center Honors. The Who has performed all over the world including global music events for the Super Bowl XLIV Halftime Show in 2010 and closing the London 2012 Summer Olympics. The Who continued their charity work by playing a concert in January 2011 to raise money for trials of a new cancer treatment called PDT. In December 2012 they performed at the Hurricane Sandy Benefit in New York. In January 2014 they played a set on the U.S. television special to support the charity Stand Up To Cancer. In November 2012 Daltrey, with Townshend at his side, launched Teen Cancer America. The charity is now established in the USA, with offices in Los Angeles and devoted Teen Cancer units being opened in hospitals all over the U.S. TCA’s work has impacted over 5,000 young people and their families nationwide during the last six years.