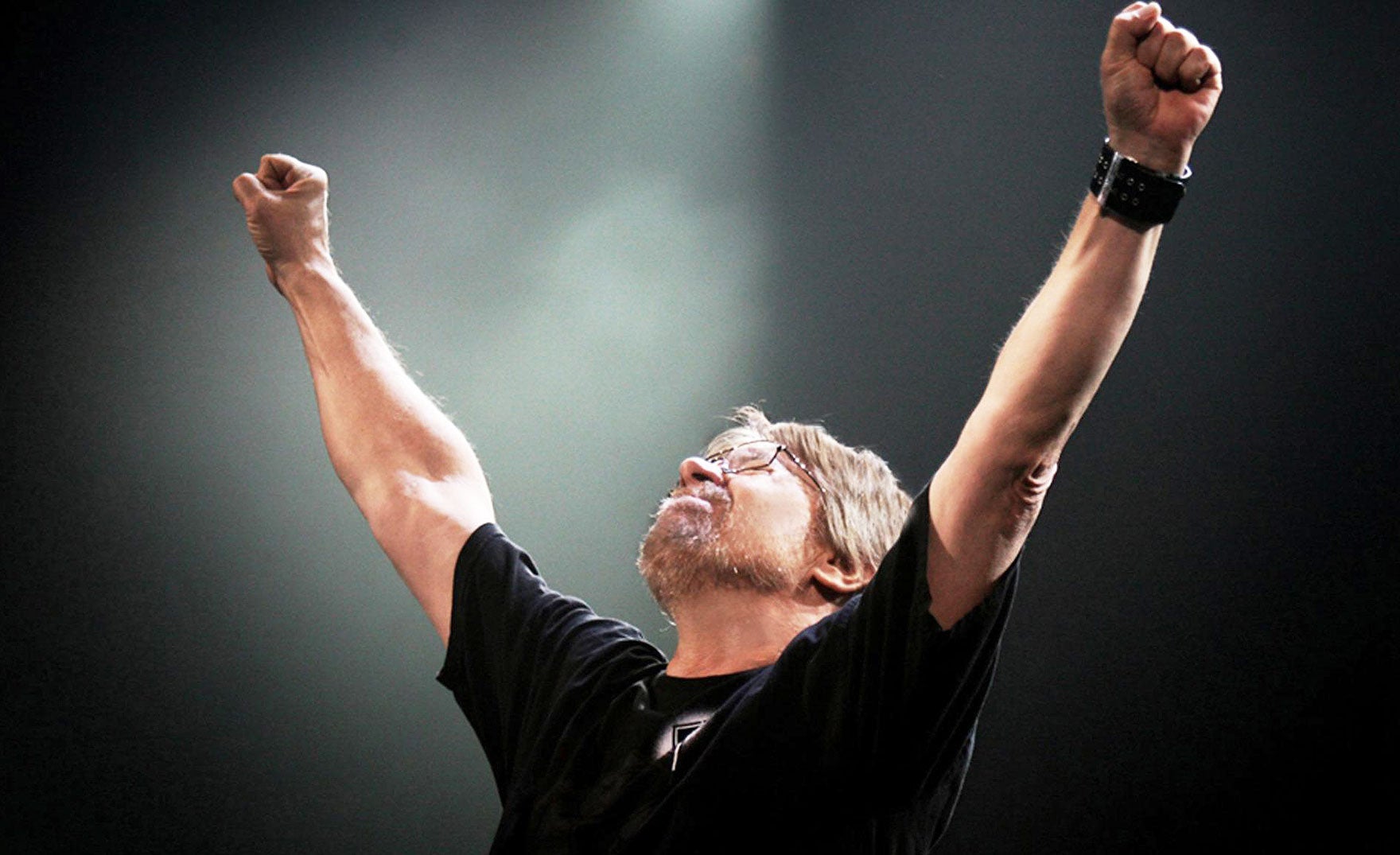 Bob Seger and The Silver Bullet Band will launch their 2017 North American Tour on August 24. Arena and amphitheater dates are scheduled in Boston, Detroit, Columbus, Atlanta and Dallas. Additional dates and venues to be announced include Los Angeles, Chicago, Pittsburgh, San Francisco, Seattle, Minneapolis and more.

The tour announcement comes on the heels of the highly-anticipated show at Pine Knob selling out in 9 minutes during the pre-sale. Tickets go on sale starting Friday, June 9 (full on sale schedule provided below). Bob Seger fan club members will have special access to purchase tickets in advance on the Tuesday before each scheduled on-sale. To become a Bullet Club member, visit BobSeger.com. Tickets can be purchased at BobSeger.com and LiveNation.com.

Just this week Seger’s GREATEST HITS album was certified diamond by the RIAA for achieving 10 million units sold in the U.S.

In 2015, Seger was honored with Billboard’s “Legend of Live” award at the 12th annual Billboard Touring Conference & Awards for his significant and lasting impact on the touring industry.