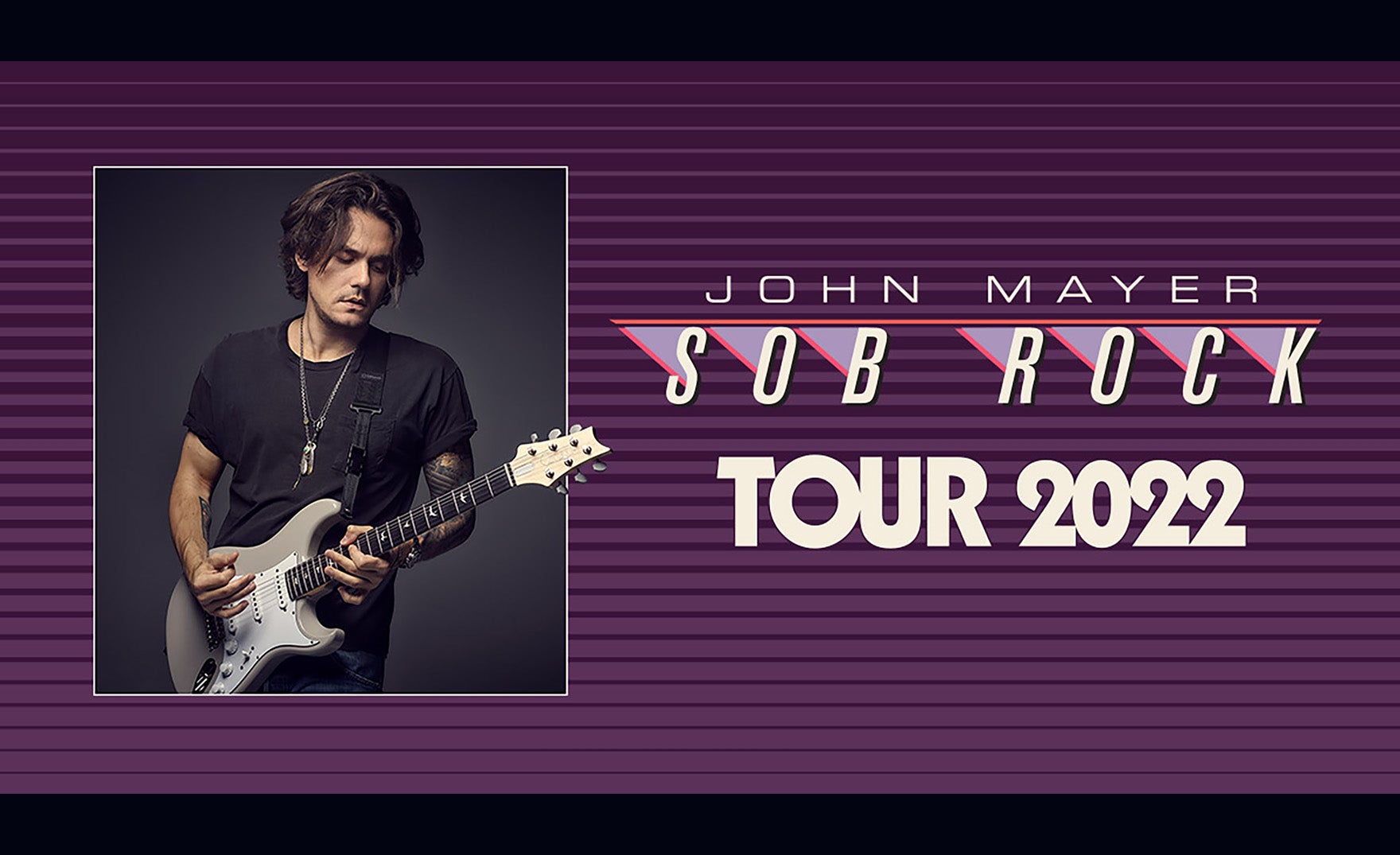 John Mayer has announced concerts for his 'Sob Rock' Tour 2022, kicking off Thursday, February 17, in Albany, New York, running through Thursday, April 28 in Chicago, Illinois. Produced by Live Nation, the tour features stops in New York at the new UBS Arena in Belmont Park (March 1st) and Madison Square Garden (February 20), and two nights at the Forum in Inglewood, California (March 13 & March 15), among others. Tickets go on sale starting Friday, July 23rd, at 11 AM @ JohnMayer.com. A full listing of tour dates can be found below.

In album news, Sob Rock, the eighth studio album from the GRAMMY® Award-winning artist, guitarist, and producer is available in stores through all DSPs via Columbia Records. Produced by John Mayer and Don Was, and recorded at Henson Studios in Los Angeles, the album marks Mayer’s first solo offering since 2017’s The Search for Everything. A full track listing can be found below. Check out Sob Rock HERE.

Two pairs of front row tickets will be auctioned off for each show on the tour through  https://www.charityauctionstoday.com/. All proceeds from the ticket auctions will go to the Back To You Fund, which has supported many charities, including John’s Heart & Armor Foundation, as well as programs supporting at risk youth and the homeless.