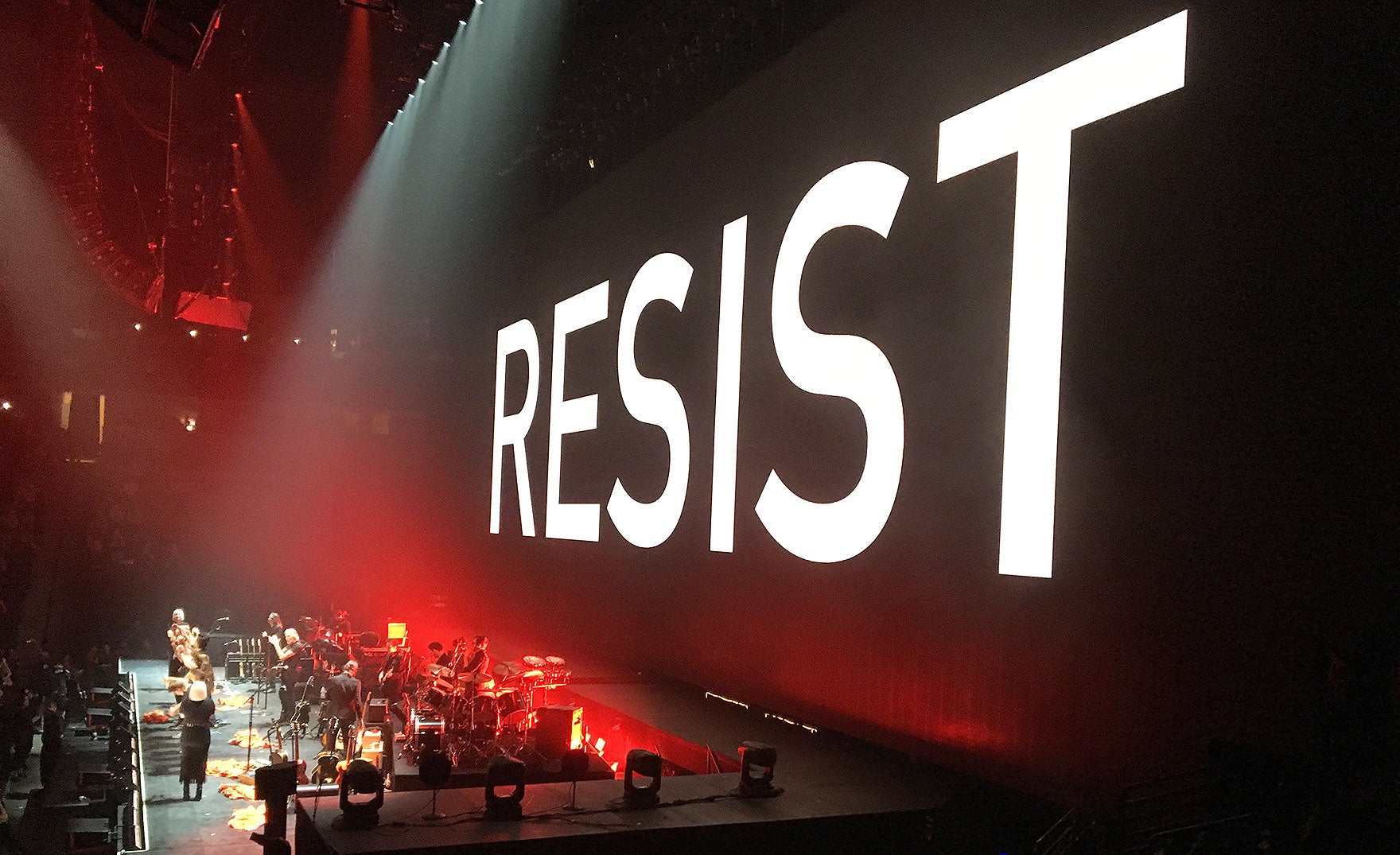 (Los Angeles, CA – October 13, 2016) Roger Waters will return to North America in 2017 with a pioneering new tour, “Us + Them”, featuring classic Pink Floyd, some new songs and solo work.  The tour, which will make a stop in Pittsburgh at PPG Paints Arena on September 19, 2017 runs through the summer of 2017 and is promoted by AEG Live’s Concerts West.   Tickets go on sale on Friday, October 21, 2016.

Roger Waters – Us + Them will tour the United States and Canada and will showcase highlights from Waters’ groundbreaking body of work.   The title is derived from the 1974 track “Us And Them,” from the multi-million selling Pink Floyd album The Dark Side of the Moon.

“We are going to take a new show on the road, the content is very secret,” said Roger Waters. “It’ll be a mixture of stuff from my long career, stuff from my years with Pink Floyd, some new things.  Probably 75% of it will be old material and 25% will be new, but it will be all connected by a general theme.  It will be a cool show, I promise you.  It’ll be spectacular like all my shows have been.”

Roger Waters’ legendary live performances are renowned as immersive sensory experiences featuring high class, state-of-the-art audio visual production, and breathtaking quad sound.  This new tour promises to be no exception, following months of meticulous planning and visionary craft, it will inspire crowds with its powerful delivery to take the audience on a musical journey.

Roger Waters – Us + Them marks the artist's first US return since "The Wall Live (2010-2013), his sold-out world tour which was seen by more than 4 million fans globally at 219 shows and remains the highest grossing tour by any solo artist in history.