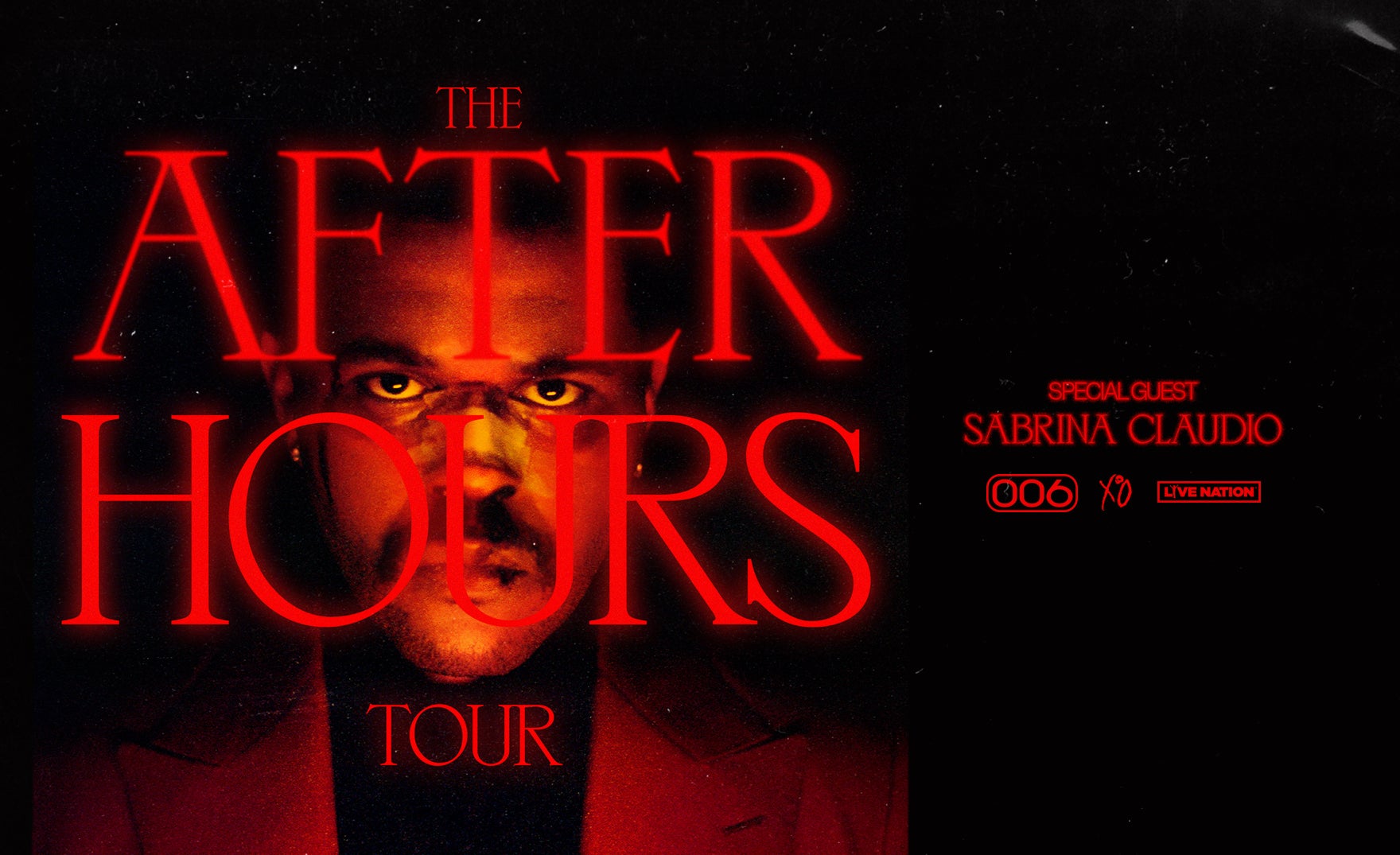 The After Hours Tour will showcase state of the art production and one of the most innovative stage designs to date, containing the most LED lights and video for an arena show. Produced by Live Nation, the 57-date tour will hit cities across the United States, Canada, the United Kingdom, Belgium, the Netherlands, Germany and France with support from Sabrina Claudio and Don Toliver in the US, and 88GLAM and Sabrina Claudio in Europe.

On March 7th The Weeknd will perform on Saturday Night Live ahead of his new album, After Hours, dropping March 20th. Listen to the title track and get tickets at the links below.