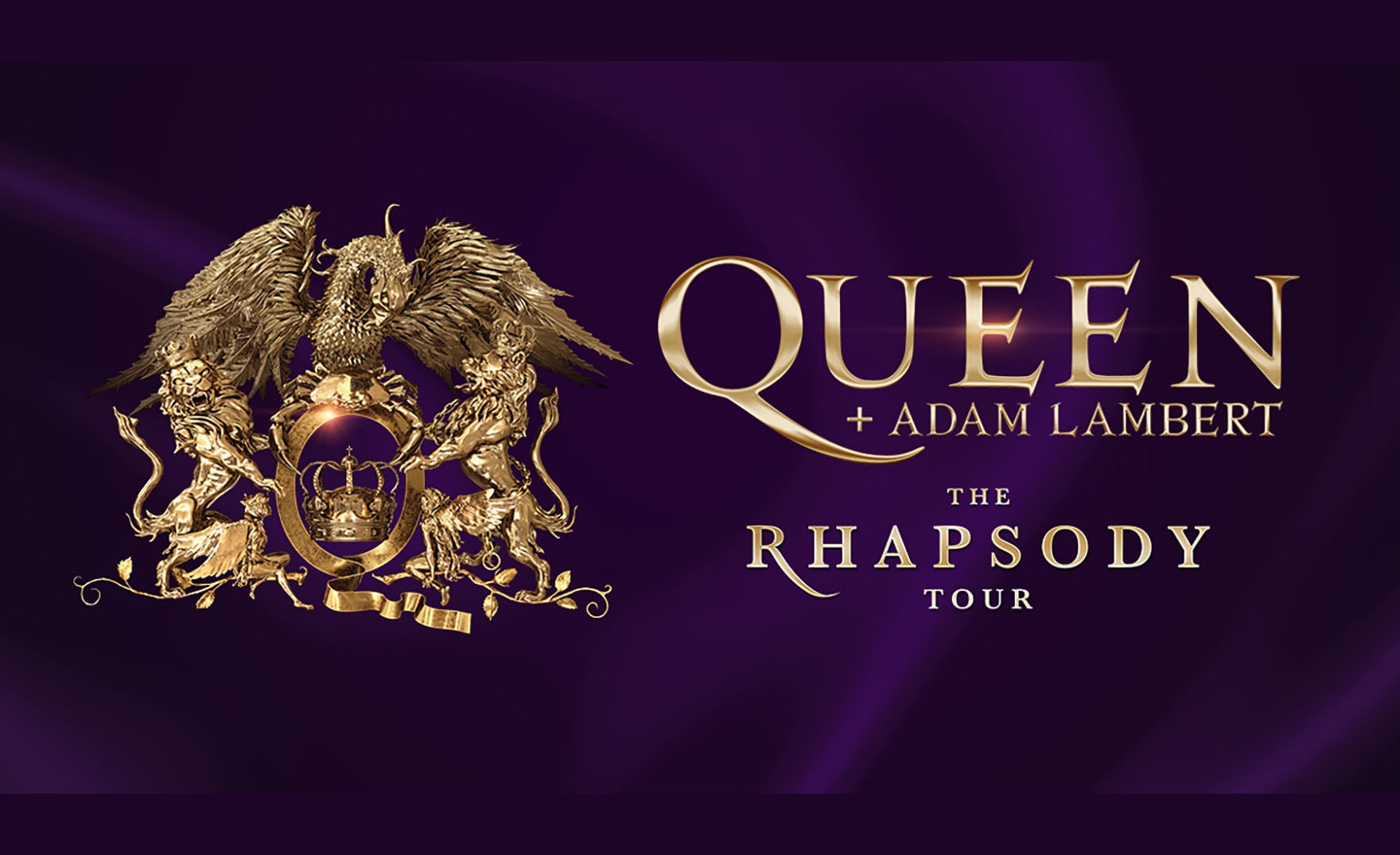 The soaring success of Bohemian Rhapsody – the Freddie Mercury/Queen movie that is set to become the biggest grossing music biopic of all time – has proven that the public’s love for Queen remains as strong as ever. Longtime fans and recent converts will be thrilled to discover then, that Queen – original band members Brian May and Roger Taylor, teaming up once more with longtime front man Adam Lambert on lead vocals – will return to North America next year. Produced by Live Nation, the epic 23-date arena and stadium Rhapsody tour is set to run from mid-July through late August with an all new concert experience.

Tickets for the Rhapsody tour go on sale to the general public starting December 7th at LiveNation.com at 10AM local time.   Queen and Adam Lambert Fan Club Presales will run from 10AM local time through 10PM local time on Thursday, December 6th.

Going under the Rhapsody header, the six-week tour will debut a brand new larger-than-life production.  Stufish Entertainment Architects’ set designer Ric Lipson says: “Queen + Adam Lambert’s Rhapsody tour will, once again for them, expand the parameters of what a live music experience can be. This new show promises to be their most spectacular yet, an innovative and interactive celebration of the continued power of Queen’s music.”