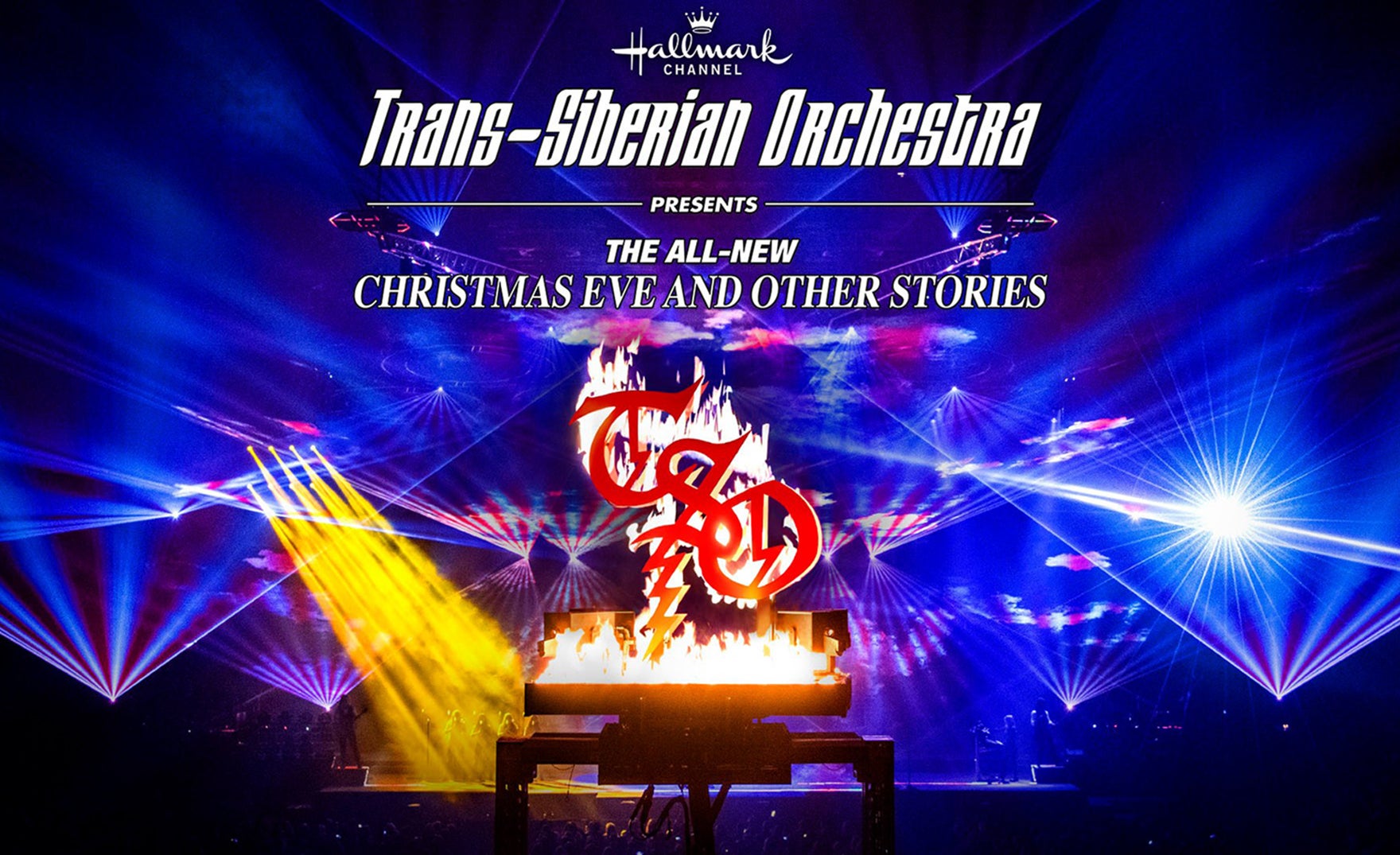 Trans-Siberian Orchestra (TSO) The multiplatinum, critically-acclaimed progressive rock group will be bringing its highly-anticipated Winter Tour 2019 back to Pittsburgh! Returning with all-new staging and effects is the unforgettable show that started it all, “Christmas Eve and Other Stories.” TSO’s show that started small, performed to 12,000 people in five cities in 1999, which then exploded onto the national scene, eventually playing to 9 million fans over the course of an incredible 12 years (through 2011), the mega-hit “Christmas Eve and Other Stories” has grossed an incredible $377 million over 1224 performances.